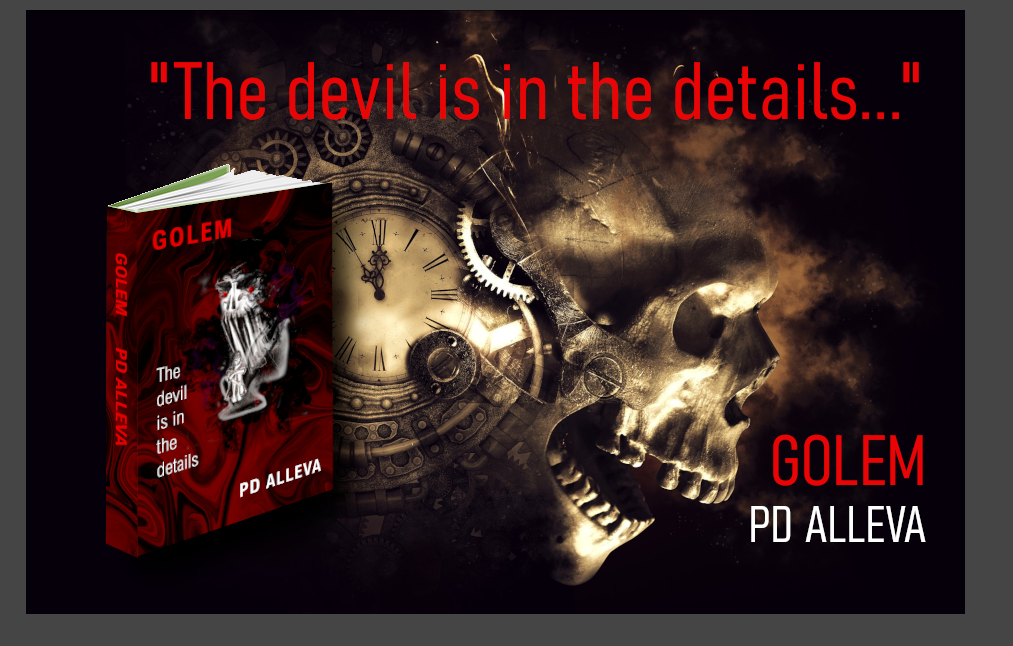 I do enjoy doing research, especially when that research has to do with history, and even more so, the history of my hometown New York. Considering that Golem takes place in the 1940’s and early 1950’s I needed to make sure I had the history and timeline of events spot on for the book, including the culture, fashion, what was the most popular candy for Halloween, and yes, even the misdeeds.

So, here’s a few details, some fun facts about the Golem story:

I could go on and on, but no spoilers here, so we can discuss all that at a later time. Golem is currently avaialbe for PreOrder through Amazon and available on Kindle Unlimited. Paperbacks and Hardcovers will be available across most major book buying platforms on October 5, 2021. To PreOrder Click Here! 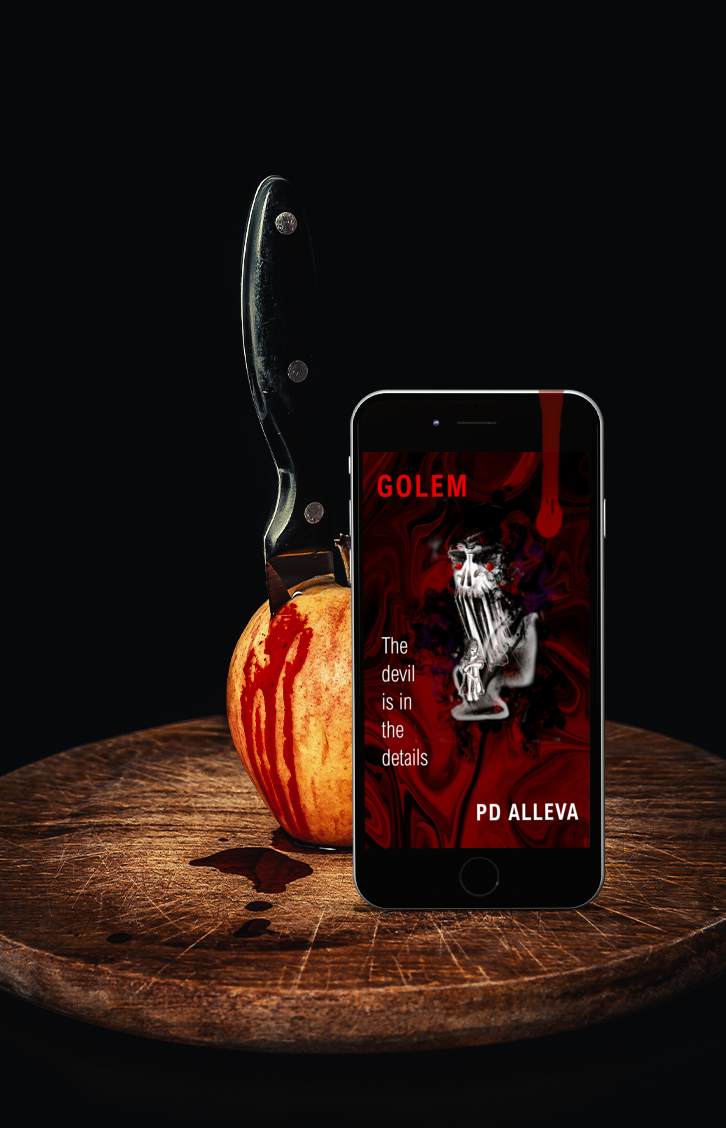