How do you stay inspired?

Nostalgia. I gather inspiration through old movies and old songs and music. Old books too or movies about those old books. I like to tap into the emotional creativity from long ago. Long ago for me being in those youthful days when life seemed like it would last forever with a Superman chip on my shoulder of immortality. A time when creativity was found in every corner. I’m a child of the 90’s, a plaid wearing, board short sporting, mosh pit moshing red-blooded grunge kid. If there’s a time when I’m feeling uninspired I’ll tap into this youthful mindset, toss on some 90’s music or search for a movie - doesn’t necessarily have to be a movie made in the era, just a movie I watched during that time that had a significant impact - I haven’t seen in a long time. 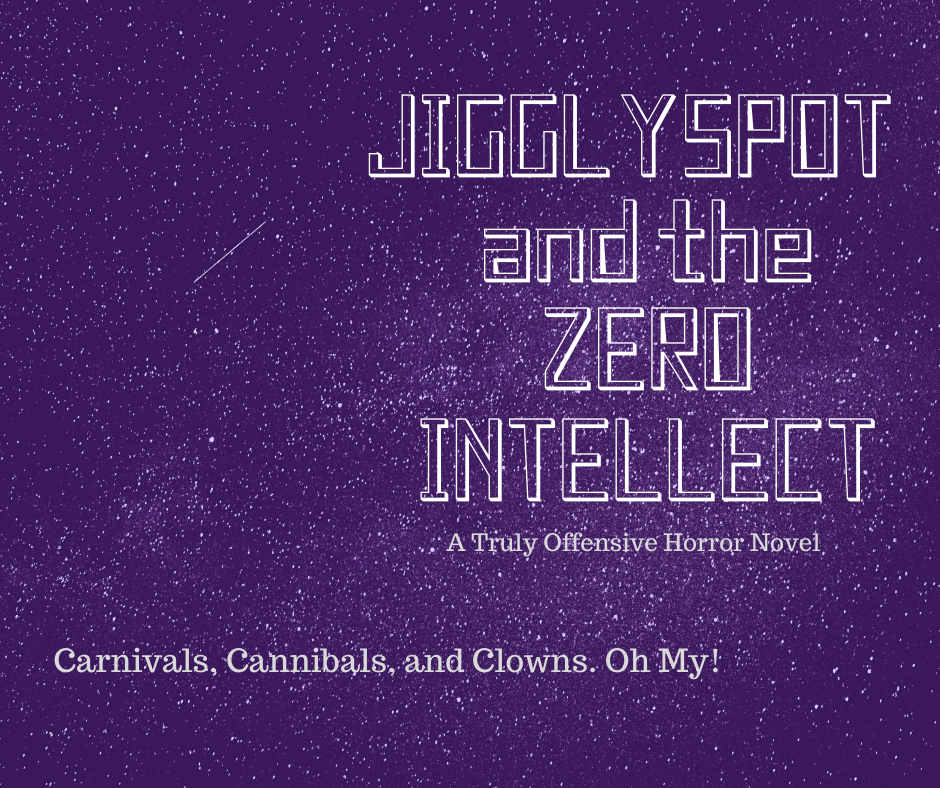 For instance, I’m currently writing a horror thriller novel titled Jigglyspot and the Zero Intellect, a story that pays homage to the grindhouse movies of the seventies, B rated slasher movies in the eighties, old scif-fi movies like 2001: A Space Odyssey, The Black Hole, or Journey to the Center of the Earth (the original not the remake), and the Pulp Fiction literary era that existed from the 1920’s to 1950’s, a time that spawned a plethora or great writers including Ray Bradbury, H.P. Lovecraft, and L. Ron Hubbard. I’m about to pass eighty thousand words for Jigglyspot but one of the characters, Kera, keeps giving me trouble. Apparently she’s not satisfied with the way I’m crafting her personality, she keeps forcing me to do rewrites, which, as a writer, is awesome because it helps to grow the craft, pushing the limits and forcing me to delve deeper to do justice and reflect how she wants to be portrayed. Yes, I’m referring to a fictional character whose life was spawned inside my head. But the side effect of all these rewrites was the need to garner more inspiration. Some might call this writers block, although I don’t see it this way because I continue to write and go back to the chapters and scenes to pen Kera as she wants to be seen.

What got me out of this creative funk was 2001: A Space Odyssey and Stanley Kubrick’s obsession with making the film (I watched a few 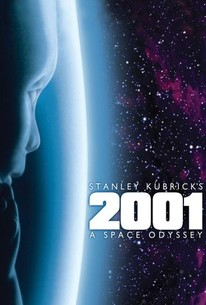 documentaries). But let me shed some light on this because I don’t want you to think that any one of the characters in Kubrick’s masterpiece has anything to do with Kera, not in the least. What I required was inspiration, a muse towards creative performance, drive, and renewed vigor. It’s not always the story details, character depth or overall plot from the movie or book that drives this creativity but rather the creative process itself that taps into that streamlined passion from the past in order to deliver in the moment. Understand that it’s not the movie (book, television shows etc) or the director but rather my experience of the movie. It’s the memory of witnessing the film. There’s a sensation that exists in that moment from the past. There’s feeling inside of it; an emotion that stirs the muse of creativity further into the mind, heart, and soul with a desire to do more; to do better, to learn to go deeper into the craft, and understanding the characters in the depths of the story.

So, to make a long story short, this process - watching 2001 - broke open the floodgates that drove the character depth and ideas required to pen Kera in the way she wants. Hope this makes sense and that I haven’t gone too far off the mark.

If you've never seen 2001: A Space Odyssey I highly recommend you do. The movie is considered Kubrick's masterpiece (he's had more than a few. Think A Clockwork Orange, Full Metal Jacket, Dr. Strangelove, Eyes Wide Shut, and probably his most popular film The Shinning) and was way way way ahead of its time. Plus I do believe those graphics continue to hold up to today's CGI. Also, if you're a Pulp Fiction fan (and I do plan on writing a blog about this ingenious literary era very soon) I recently found an awesome website where you can read the old classics either by downloading the magazine or reading online. Website link is below.